I planned on getting so much more done but at the same time I’m proud of what I achieved over the weekend.

1. Terrain. I wanted to nut out three  Mordheim-ish type buildings, I managed two. They still need some detailing.

2. I had a few beers, then quite a few more. Then I thought I’d change it up a bit by drinking some scotch followed by more beer.

5. I did more terrain work including a wargaming board and a Throne of Bones. I also made some scatter hills. All of which still need more work.

I wanted a board that could be used for just about any setting from WWII to Mordheim.

The “Knight” statue was purchased from a castle I visited in the U.K. Back in 2008.

Even though I didn’t paint any minis I feel I achieved a fair bit. 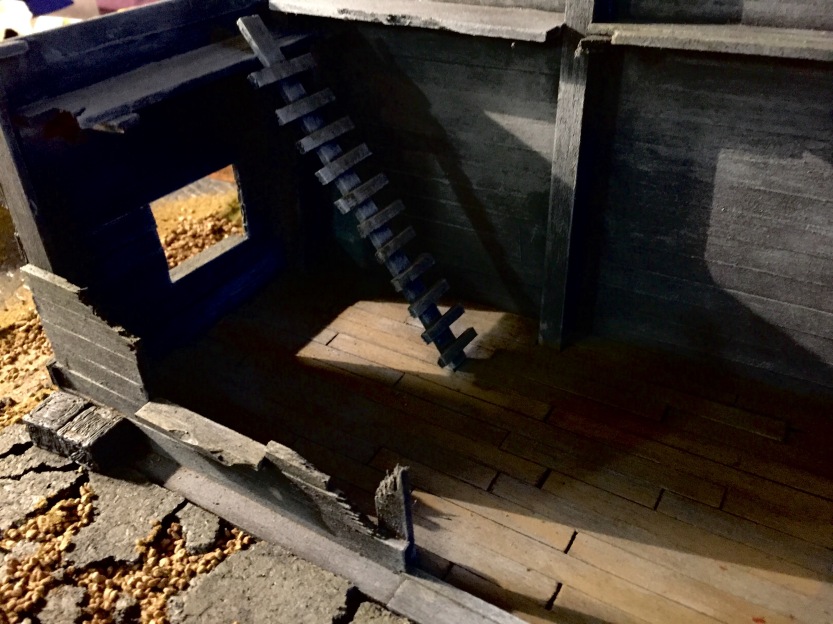 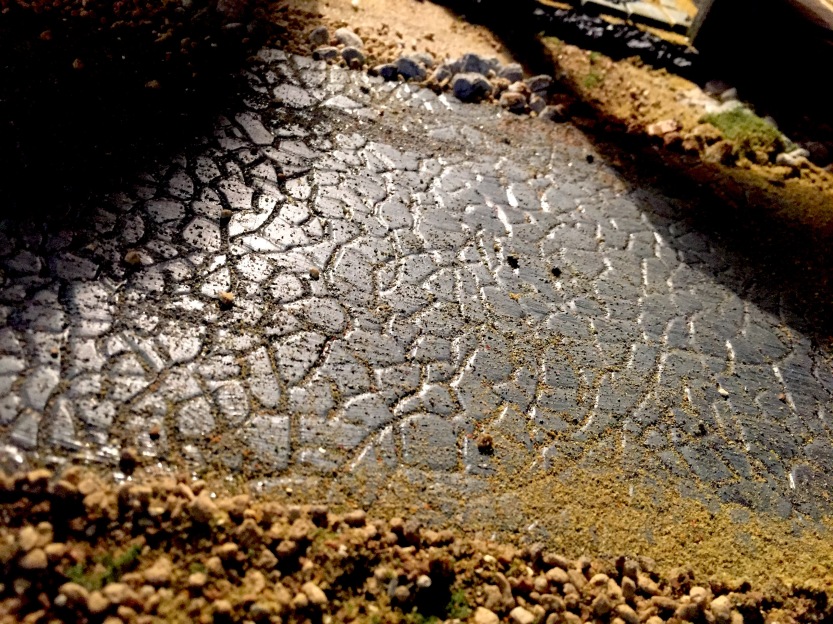 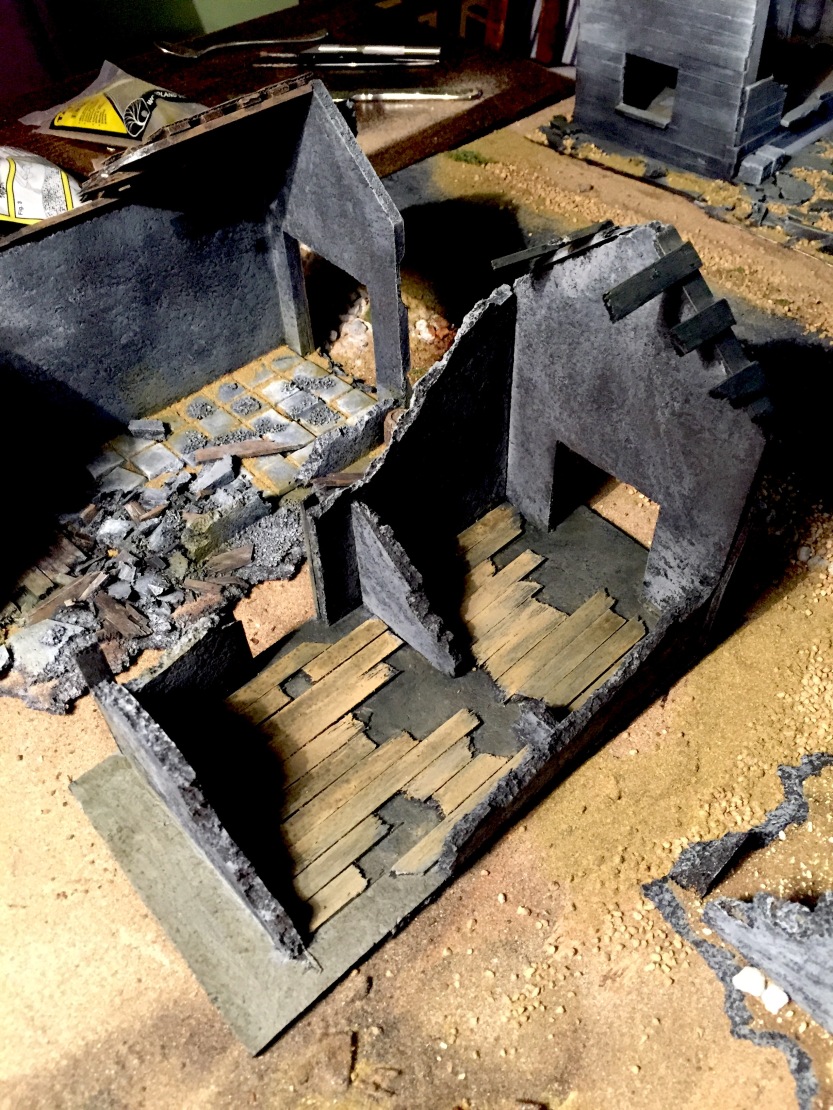 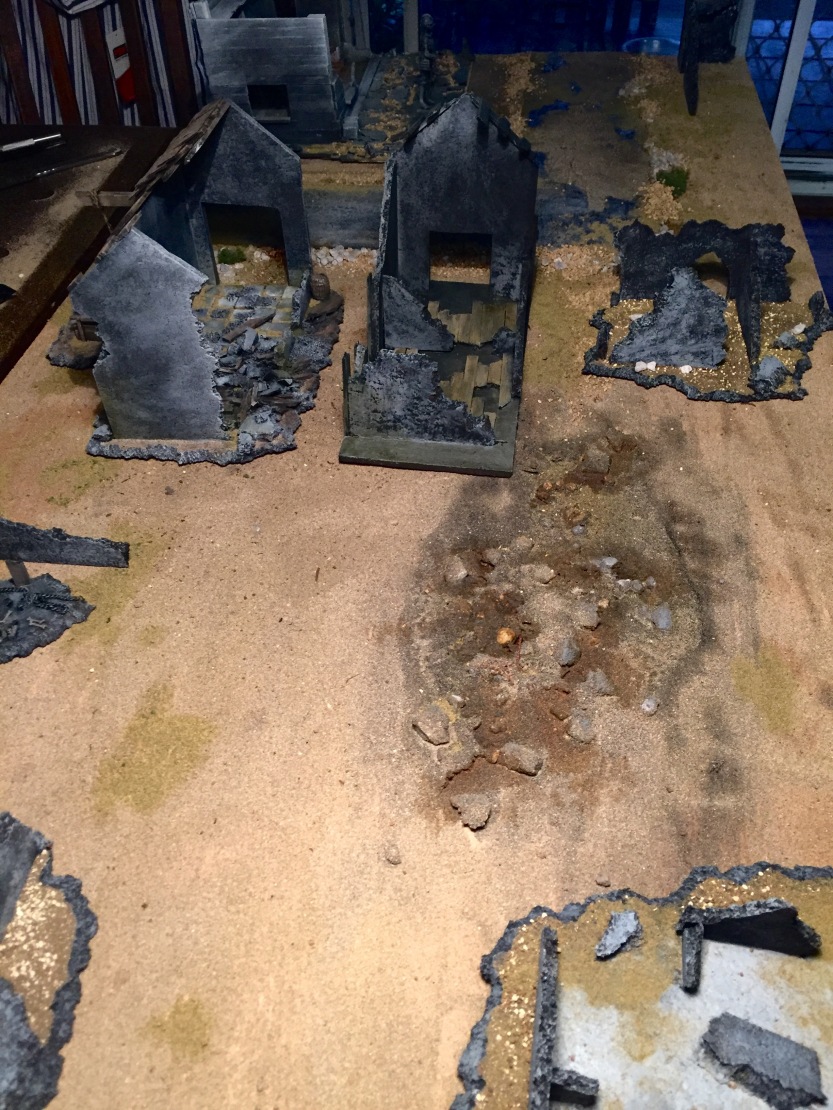 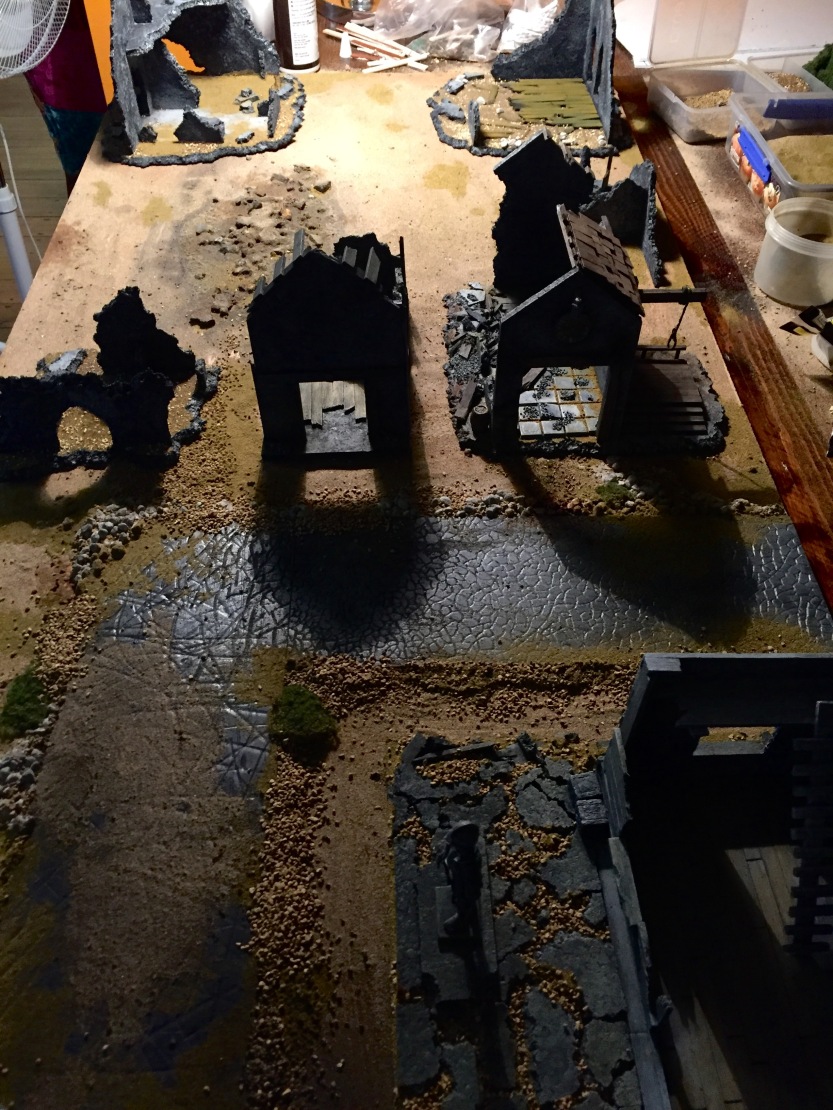 25 thoughts on “Terrain, beer, four movies, a visit to a friend and more terrain.”