Whats that? Yes, another war band. It’ll be my fourth.

The first was Inquisitor Lord Julius Fendrake. Quite an involved war band. Lot’s of research for characters and also lot’s of hunting for the right models and bits. I worked backwards on this one. Wrote the fluff and THEN made the models to fit the descriptions. It was so much fun but I have only used them in one or two games.

Here is the link for those of you that may never have seen the first war band, or for those who like to go down memory lane.

The second war band, The Scrappers, came together more organically, as in I just started glueing things together and came up with some cool looking characters.

The third one was requested/inspired by Mark from Heresy Of Us – https://heresyofus.com/ and was a lot of fun to put together and, actually, my favourite of the three finished.

One common thing for all three war bands is the character development and fluff. I really enjoy that aspect of the retinues. Who each character is and how they came to be apart of the war band is great fun thinking up and writing down.

My inspiration for characters can come from completed models I’ve made or others have made or from what I’ve seen on line. It can also come from movies, songs and even people I meet haha. You never know where the inspo is going to pop up from really.

I recently discovered Clint Langley and his amazing art and, as you can probably guess, I AM INSPIRED hahaha.

Here is some of his gear. 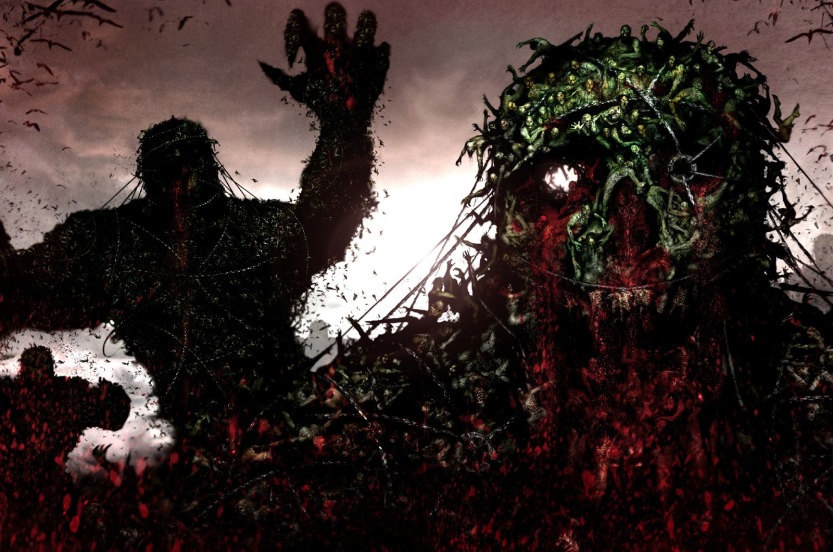 None other than Inquisitor Gregor Eisenhorn.

My Inquisitor will be his Cousin Xavier Eisenberg.

Some key points about this new INQ28 war band of mine:

10 thoughts on “A new INQ28 Project and my obsession with small war bands.”