What is it father?

Its death my son. You’re facing your death now.

Don’t be… Just have faith in the Bell and all will be as it should.

Luciene is the most extravagant conversion I’ve done with the Cawdor kit. There are bits from four other GW kits as well. Let’s see who of you can name them hehe. My money is on Wudugast, Alex and the Az man. Maybe Faust too.

Other than the little “father/son” snippet at the top I’ve decided not to do a back story for the Bell Father to give him an air of mystique.

Instead, here’s a job description of sorts for the old man.

The Bell Father must be firm in all his decisions. He must not show weakness or faulter in any way. He is to set an example for all others including the Bell Priests. He must lead from the front and be willing to lay down his life for the sacred Bell. The Bell Father must wear the burden of leadership and as the head of the family both metaphorically and literally. The Bell atop his backpack is representation of his burden as well his position. The weight ofnit heavy upon his shoulders but he must relish in the pain and the hardship of wearing such an honour. The Bell Father must be willing to sacrifice all for the sake of the Bell. It is also the Bell Fathers duty to provide protection, nourishment and sanctuary for his devout followers. The Bell Father can be challenged and must accept all challenges head on without hesitation. It is written that a Bell Father even slew his own son when he felt a risk to his leadership. 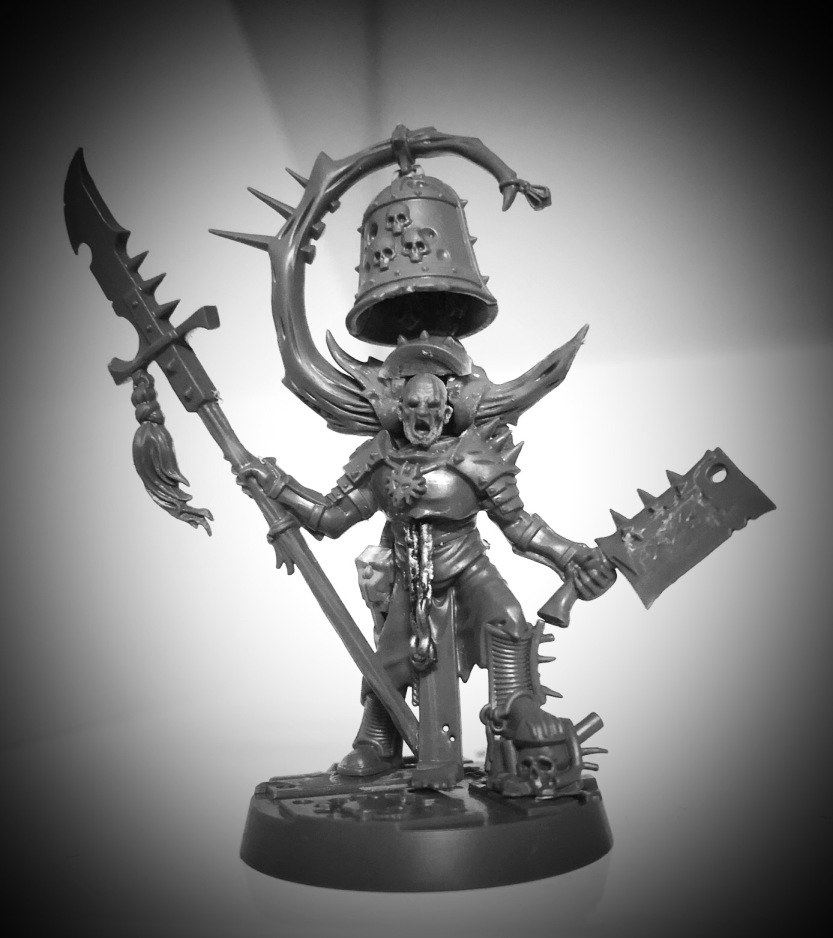 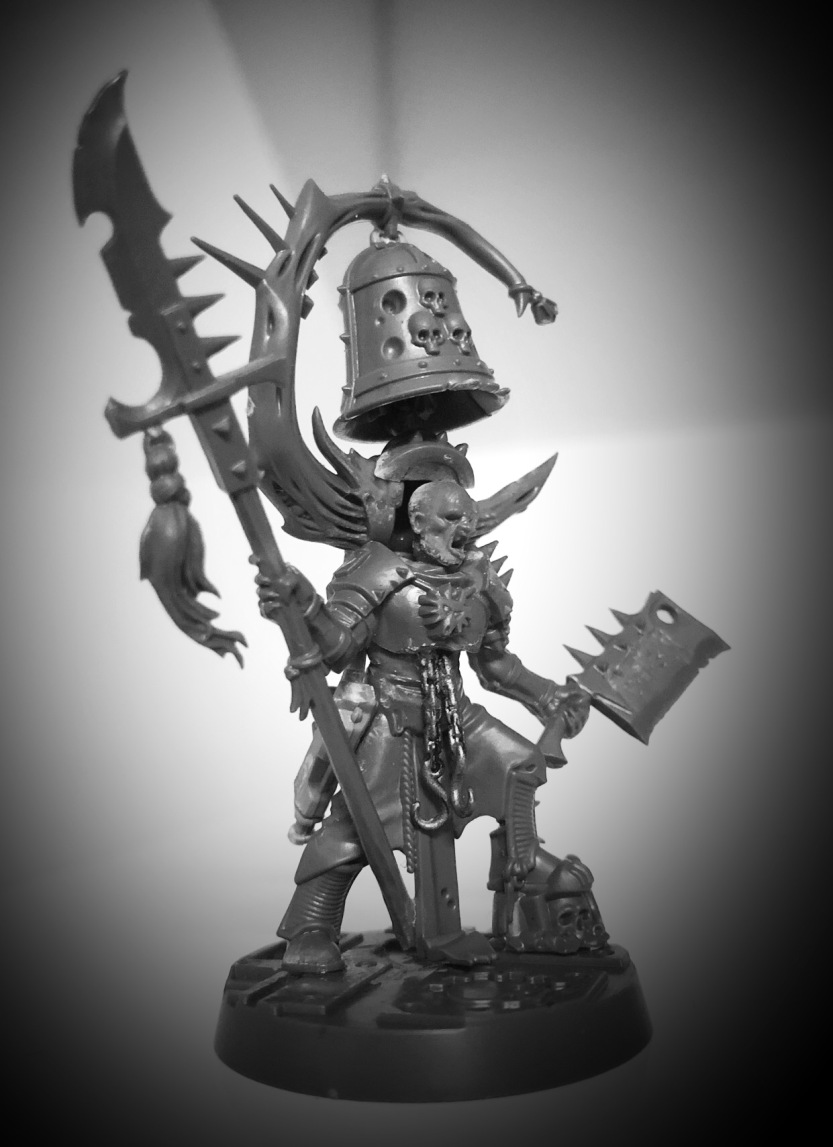 So now all the models are made and I’ve also built their lair it’s onto the painting.

HOWEVER!!!!! Before THAT BIG reveal I’ll be showcasing my AOS28 War-Band which I’m actually quite pumped about. So, you won’t be seeing any more posts from me until then.

Be good and remember,

I’d easily drink any one of you under the table!